Steam distilled from the dried berries of the pepper plant, Freshskin Beauty black pepper oil is 100% pure. Black pepper oil has a strong, sharp fragrance and a thin consistency. Its hot, zesty middle note aroma is used to lift the emotions, boost circulation and aid the digestive system.

Our pure black pepper oil is available in seven bottle sizes ranging from 10ml to 5000ml.

Black pepper essential oil is derived from the berries of the tropical climbing pepper plant, native to India. Packed with its own powers, it’s even more valuable when blended with other oils.

Add some heat to your oil blends with a touch of spice by adding black pepper oil, where its middle note aroma complements sparkling top notes and earthy base notes.

Many aromatherapists choose to blend black pepper oil with other spice-based fragrances and sweet florals. It also works well with the fresh scent of citrus oils.

If you don’t have much of an appetite, add some black pepper oil to a diffuser before mealtimes. The peppery aroma is often found to trigger an appetite. Because the part of the brain that responds to the scent is responsible for swallowing, black pepper oil is sometimes used by those who struggle with the physical side of eating meals.

Any essential oil packed with antioxidants is a friend of ours, and black pepper oil has these little guys aplenty. Antioxidants are great for protecting us from illness and ageing, so it’s wise to include black pepper oil in your skincare routine as early as possible.

Black pepper has dozens of uses when it comes to looking after our physical wellbeing, but it’s also handy to have around when our emotions need a little TLC. It’s probably best-known for its stimulating effects on our mood, making it a go-to oil for anyone who needs to remain alert and focused.

Add this oil to your diffuser if you’re preparing for an important interview or working late at home but remember not to keep it on too close to bedtime as you may struggle to drop off! The spicy scent of black pepper is used to help banish self-doubt, helping to provide stamina to keep going through tough times.

Many aromatherapists find that black pepper oil soothes muscular aches and pains. It’s also used as a natural remedy for colds and flu, stiffness and rheumatism. Black pepper oil is also believed to boost circulation. This, in turn, encourages our bodies to create more collagen which may help to reduce the appearance of those pesky fine lines and early signs of ageing.

The warming effect of black pepper essential oil’s scent is often used by smokers who wish to give up. Inhaling the aroma from a diffuser often helps to suppress the cravings and reduce the unwanted physical symptoms of going without cigarettes for long periods. 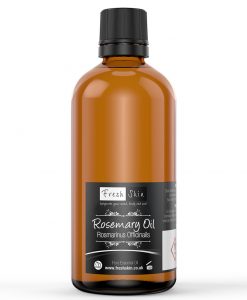 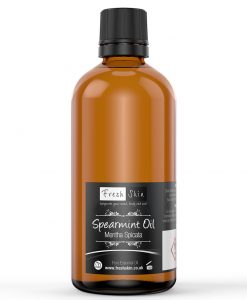 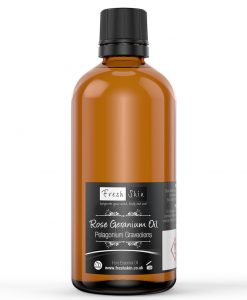 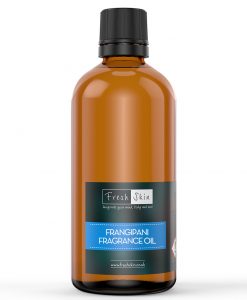