Our 100% natural, paraben free arnica gel is perfect for massaging into stiff or aching muscles and swelling caused by minor injury. Arnica has been used throughout history by homeopaths who claim the herb provides temporary pain relieving properties.

Non greasy and non sticky, our arnica gel is easily absorbed by the skin, some studies suggest that Arnica can be used to speed up the healing process of sprains and bruising.

Arnica has been used in alternative medicine for centuries and was a particular favourite of native Indians who claimed it could be used to ease joint and muscular pain as well as inflammation and bruising.

Derived from small yellow daisy-like flowers, known as Arnica Montana, that grow in the mountains of Europe and Siberia, 2006 research suggested that arnica can be used to boost healing and recovery from postopertative conditions such as swelling, bruising and associated pain. In fact, one of the principle components of arnica is the chemical helenalin which is a scientifically proven anti-inflammatory.

While the herb is commonly used in aromatherapy, our arnica gel is to be used topically and provides a gentle, soothing way to get the benefits of the arnica plant and revive stiff or aching joints and muscles.

How to use arnica gel

Following a minor injury of if you’re suffering from joint pain or swelling, simply massage a thin layer of Freshskin Arnica Gel into the affected area. Our Arnica Gel can be reapplied up to three times per day.

How do we keep it paraben free?

Freshskin Arnica Gel contains a special blend of herbs that act preservatives. Our gel is made in the UK, has been independently tested by a microbiologist and conforms to the cosmetics directive of the EU.

When to avoid using arnica gel

What’s in our arnica gel

Unlike most arnica gels, Freshskin Arnica Gel does not contain triethanolamine. Common in many beauty and personal products, triethanolamine can become a skin and eye irritant. There are some concerns that triethanolamine may also be a carcinogen and may be toxic if absorbed by the body over a long period of time. 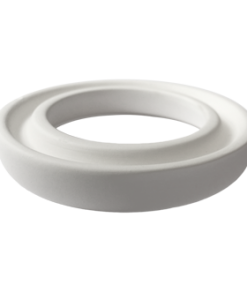 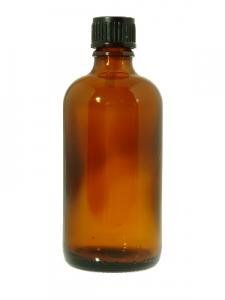 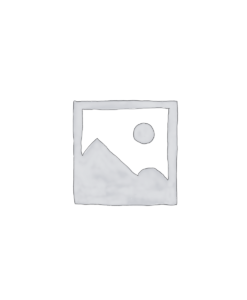